The Clarity of Hindsight 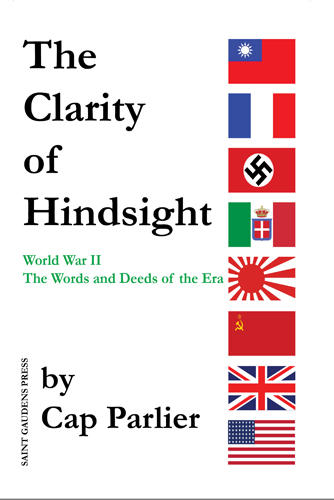 To explain the British attack on the French fleet at anchor in the harbor at Mers-el-Kébir [3.July.1940], Sir Winston Churchill said, “What matters are events, not words.” His uncharacteristic humility vastly understates the enormous power his words held in those dark days during the summer of 1940. Through the prism of the selected documents and speeches, placed in the context of surrounding events, as Churchill succinctly noted, we see the evolution of the most horrific human tragedy in recorded history.

The Clarity of Hindsight offers readers a unique compendium of spoken and written words from the World War II era that span the war years (1931-1945) as well as the contributory years (1916-1939) and the aftermath (1945-1950). Through the prism of the selected documents and speeches placed in the context of surrounding events, we see the evolution of the most horrific human tragedy in recorded history. There are well-known, historic words from famous leaders as well as obscure documents only recently declassified and publicly released. Through these words, we see more clearly why the events of the mid-20th century played out as they did and millions of people paid a grotesque and staggering price. The magnanimity of victors after the century’s second, great, global confrontation contrast dramatically with the retribution imposed after the first Great War. Hopefully, the words and deeds of the era will help us avoid such tragedies in the future. We must all learn the lessons from those years. Peace is too precious to squander with the repetition of prior mistakes.
Lest we ever forget . . . 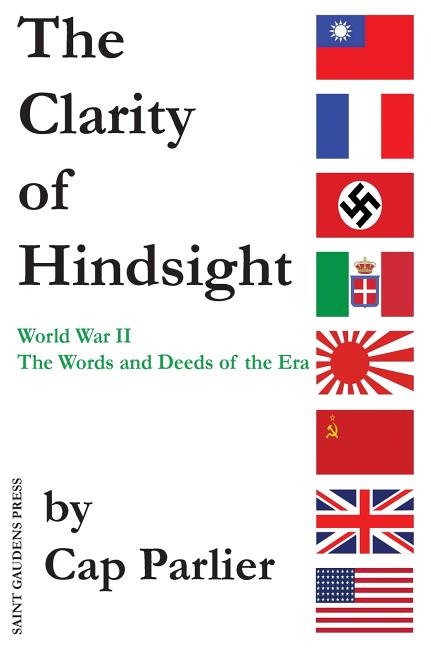