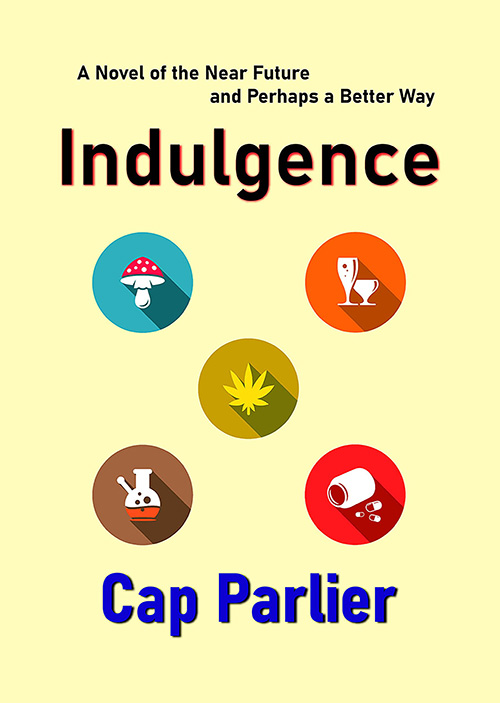 A Novel of the Near Future and Perhaps a Better Way

The characters of this imaginative novel live in an unspecified state in some future time where a more enlightened, progressive and respectful community has evolved. They show us aspects of major reforms in our handling of controlled substance consumption. After 50 years of failure of the so-called war on drugs, a notional Substance Consumption Improvement Program (SCIP) Act implements an array of changes including the strict regulation of specified controlled substances, the retail sales of those substances to adult citizens, and the establishment of what are called indulgence camps. Under the SCIP Act, specific substances are strictly regulated from production to retail sale to ensure each drug is consistently high quality, has a standard safe dosage, and has precise labeling along with appropriate consumer information. The state established indulgence camps to remove addicts from the general public domain and allow them to indulge their dependence on controlled substances from alcohol to THC to their heart's content without resorting to criminal conduct. The characters live various aspects of the new approach to dealing with drug consumption while respecting every citizen's fundamental right to privacy and freedom of choice. Indulgence may not be the solution, but it is certainly bountiful food for thought. There has to be a better way.

Indulgence may not be the solution, but it is certainly bountiful food for thought. There has to be a better way. 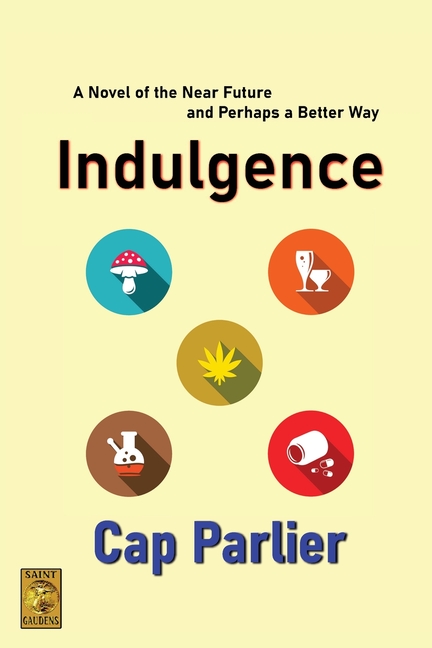