To So Few - Frustration

Frustration is the sixth book of Cap Parlier’s epic To So Few series of historical novels. The mind-numbing fatigue the fighter pilots endured during the Battle of Britain transitioned to the night terror of The Blitz – the German bombing of British cities. Jonathan remains in and takes on a leadership role in No.609 Squadron. Brian recovers from his wounds and reluctantly transfers to the newly formed, first, all-American volunteer squadron – No.71 Squadron. Winter weather diminished the invasion threat, and then mounting intelligence information in the spring indicated the Germans were turning their attention and moving their military resources to the east for Operation BARBAROSSA – the invasion of the Soviet Union. Two more all-American volunteer fighter squadrons – Nos. 121 and 133 Squadrons – join No.71 Squadron in Fighter Command. The human story of freedom’s defenders and those who love them continues to unfold amid historic events. Prime Minister Churchill leads the British and Commonwealth countries, who stand alone against German aggression and domination. President Roosevelt carefully navigates a very thin line to support the British in stopping the Germans and preparing the United States for what he increasingly sees as the inevitable war. The signs of impending war with Imperial Japan continue to mount. The reader will not be disappointed with the wild ride that plays out in this story. 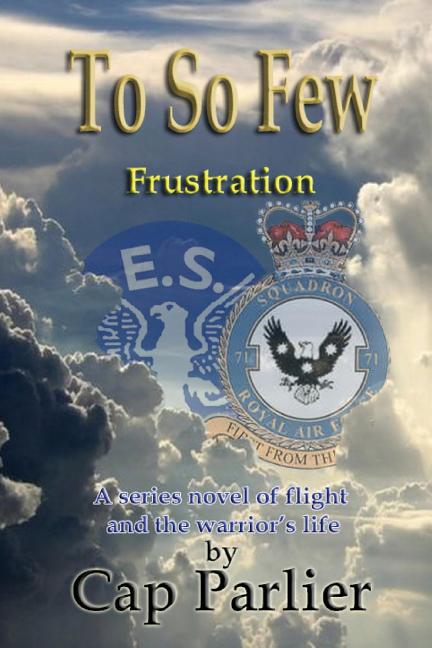