To So Few - Hunter 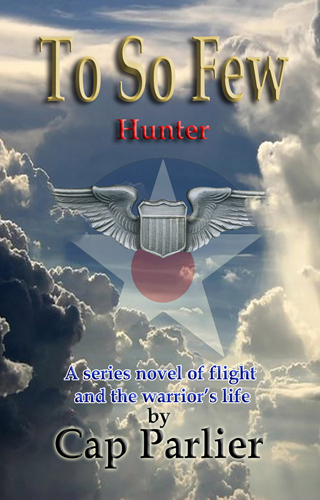 Hunter is the eighth book of Cap Parlier’s epic To So Few series of historical novels. In the wake of the devastating attack on Pearl Harbor, the American volunteer fighter pilots serving in the Royal Air Force in England seek transfer to the U.S. Army Air Forces and are told to be patient; transfer will come in time. Losses and defeats continue to mount for the Allies—Singapore, Hong Kong, Tobruk, Malaya, the Philippines and Wake Island fell to the Axis—although winter and the Soviets stopped the German advance on Moscow. Brian ‘Hunter’ Drummond and his No.71 Eagle Squadron brethren press their contributions to the United Kingdom and freedom itself. The squadron is involved in some of the most significant aerial combat engagements of 1942 like the Channel Dash and Bruneval Raid, as they take offensive air operations to the Germans in Occupied France. Charlotte and Brian raise their young son, and use Brian’s inheritance to expand their property holdings in Hampshire. Finally, No.71 Squadron is officially transferred and becomes the 334th Fighter Squadron of the newly arrived U.S. Eighth Air Force. As the squadron transitions, Brian is ordered home to join other celebrities in support of the First War Bonds Drive. He had no assurance he would be ordered back. Brian reluctantly leaves Charlotte and son in England with an uncertain future of wartime. 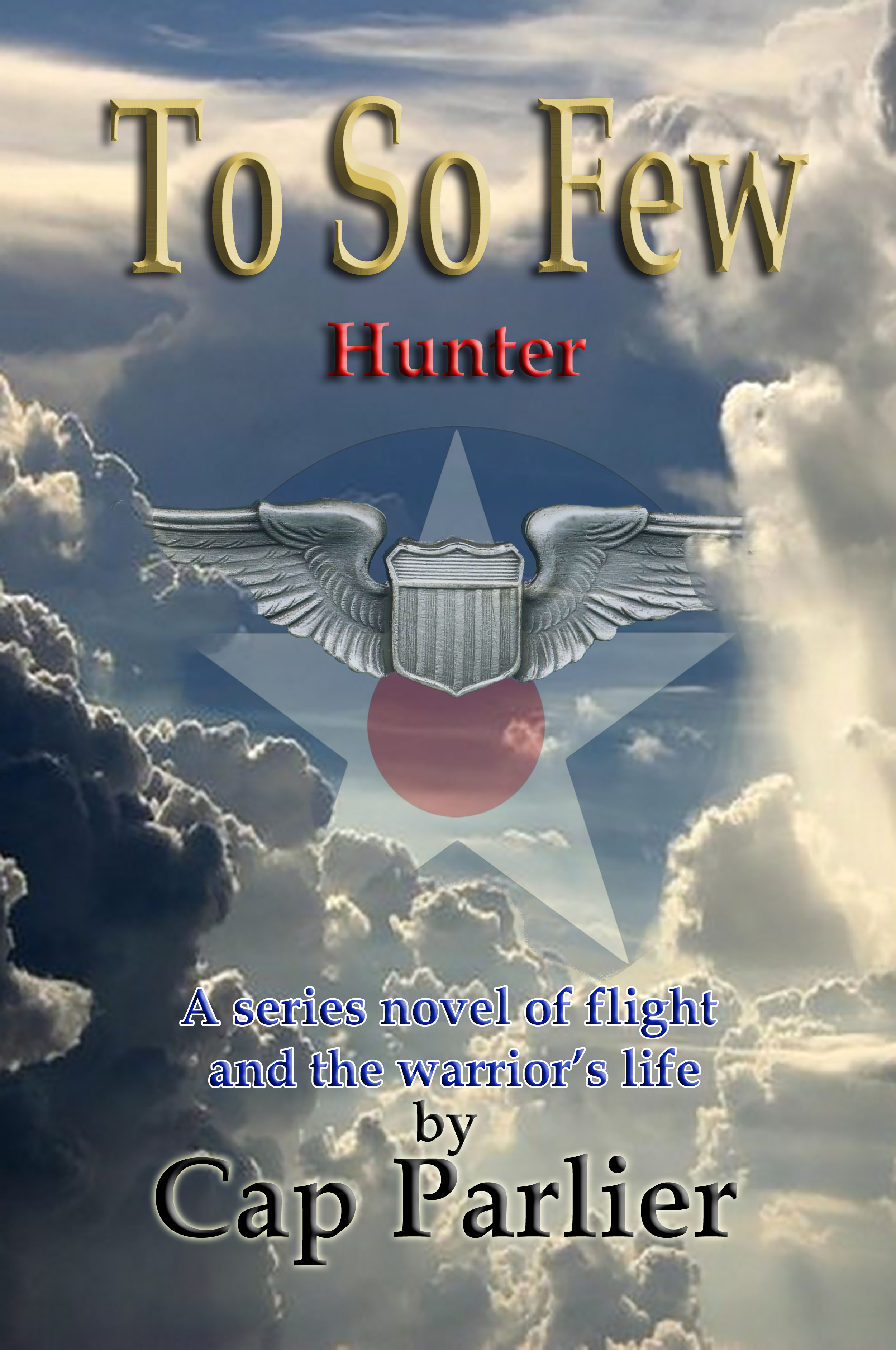