To So Few - Prelude 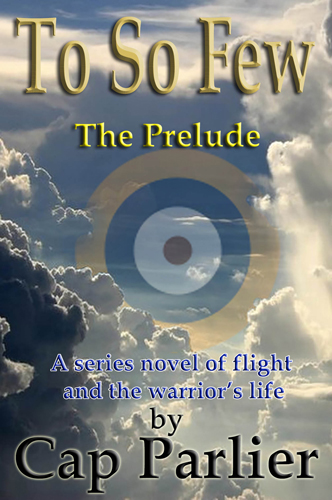 The Prelude is the second of a planned dozen books in Cap Parlier’s To So Few series of historic novels. Brian Drummond becomes a fighter pilot in the RAF as World War II opens in Europe. It does not take long for him to demonstrate his skills with the best fighter airplane of its day. As with all bands of warrior brothers, the special kindred bonds forged in the heat of battle expand their lust for life.

Just after his 18th birthday, Brian Drummond leaves his Kansas home in the spring of 1939 during the last days of peace. He crosses the border into Canada and joins the Royal Air Force. The last vestiges of Brian’s innocence are lost forever as he enters the crucible of war. With the help of one of Churchill’s cousins and others, Brian completes his training and gains the assignment he seeks. He hones his skills with the elegant but deadly Spitfire Mark I during the Phony War – the lull before all of Europe was engulfed – and becomes a man. Brian struggles against his parents who use U.S. Federal law in a desperate attempt to force their son to return home before its too late; against his emotions boiling within personal conflict and the loss of his mentor; and against a sometimes not-so-subtle discrimination. Brian makes mistakes, falls victim to the foibles of young men unconstrained by any sense of accountability, and manages to become a valued member of that very small brotherhood of warriors. 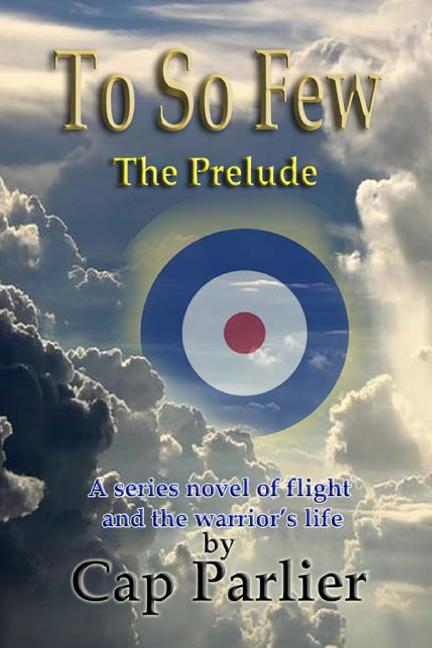