To So Few - The Trial 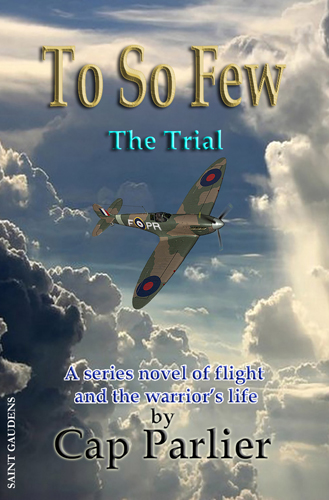 The Trial is the fourth book of Cap Parlier’s To So Few series of historical novels. Young, American, volunteer pilot Brian Drummond and his British buddy Jonathan Kensington had been with No.609 Squadron for only six months, when the Spitfire fighter squadron moved south to join the foreboding fight.

The Trial takes the young pilots of Fighter Command through August and September 1940 – the most intense and conclusive phase of the greatest battle in all of aviation history. Amongst the unrelenting, mind-numbing fatigue of multiple sorties each day and the constant specter of death all around them, Brian and his brethren throw themselves into long odds against the overwhelming numbers, skill and experience of the Luftwaffe. Yet, the young pilots find the means to love and enjoy the pleasures of life amid the trauma of war. Brian becomes an ace and is awarded his first Distinguish Flying Cross at the same ceremony that King George VI awarded the George Cross to Missus Charlotte Palmer – the woman who saved Brian’s life from drowning in the large pond at her farm. These are the months of aerial combat that will establish these pilots as legend, to be known for eternity as The Few. 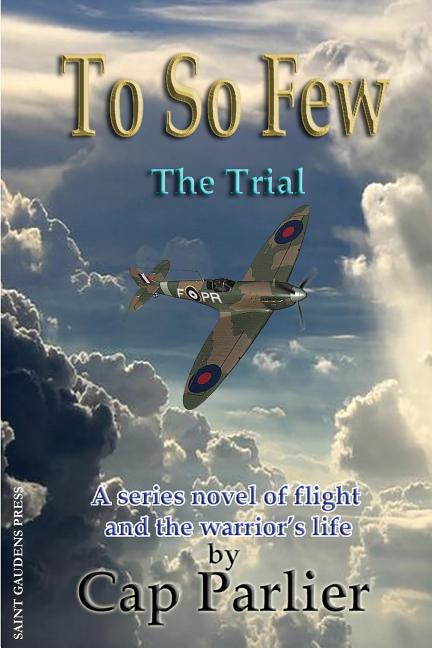